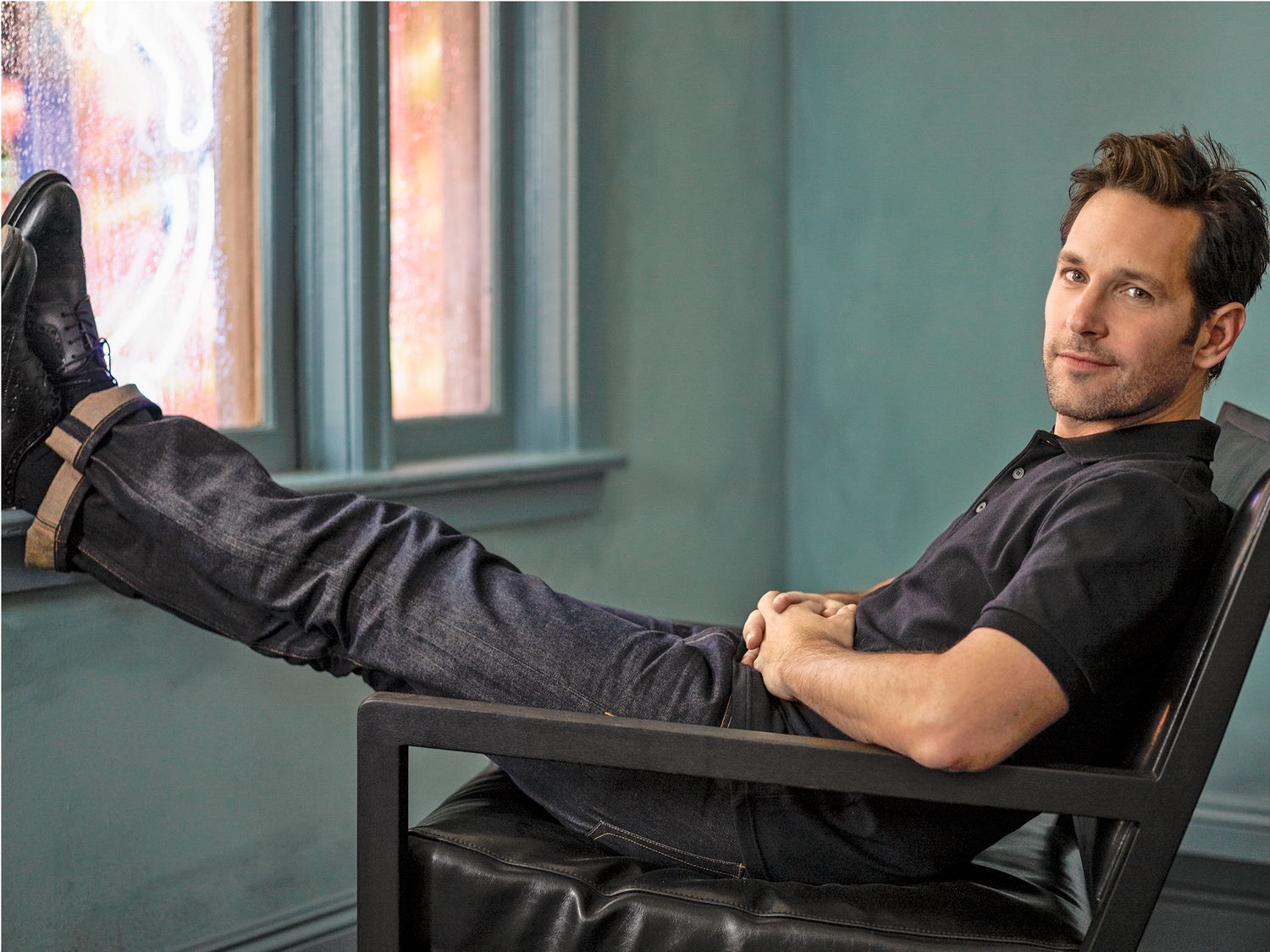 We’ve been on a rollercoaster ride over at Ladies Love Paul Rudd! Larissa and I made some very poor choices on movies to include in the first batch and while some of the films were terrible, ALL of the discussions with our guests have been fantastic.

We appreciate the hell out of Paul Rudd in 200 Cigarettes (1999). Rachel presents her brilliant theory comparing Paul Rudd’s acting when he’s the lead versus when he’s part of an ensemble, although she fails to win us over in her bid to bring back “contouring mutton chops” for men. We all agree that you should leave your lipstick when it falls into utter grossness and that New Year’s Eve is The Worst.

Ep 5: Over Her Dead Body with Amber Hastings

We appreciate the hell out of Paul Rudd in Over Her Dead Body (2008). We try really hard to find other things to appreciate about this RomCom, but the great cast and a few lovely moments are no match for the stupidity of this film. And in one scene, it takes a very unexpected turn and we all angrily decide that we need to burn it to the ground.

We appreciate the hell out of Paul Rudd in Overnight Delivery (1998). Actually, we only found three things to appreciate because this movie is even worse than Over Her Dead Body — starting with Marcia Brady resisting peer pressure sex from Paul Rudd, Reese Witherspoon in the tamest strip club ever, and a whole lot of misogyny in the first 20 minutes. It only gets worse in a movie that became a 10 million dollar straight-to-video flop.

We appreciate the hell out of Paul Rudd in Marvel’s Ant-Man (2015). Christelle joins Amy, and reveals the true male Avenger Initiation: Shirtlessness. We very much appreciate partially-naked Paul Rudd, fully-clothed Paul Rudd and spy-gear Paul Rudd. We’re far less happy about how the women characters are written, and we prove that we should be put in charge of the Ant-Man 2 script. Also: Luis needs to be in EVERY MARVEL MOVIE FOREVER.

Ep 9: The Oh in Ohio with Erin Ayers

Ep 10: They Came Together with Sarah Sheppard

We appreciate the hell out of Paul Rudd in They Came Together (2014). This movie is pure Paul Rudd bliss in all its ridiculousness — and please note the disclaimer in the beginning as we mostly giggle a lot and retell jokes but are not nearly as funny as Paul Rudd, Amy Poehler, Jason Mantzoukas, Ed Helms, Ellie Kemper and Bill Hader — but really, who is?

Come vent with us! https://www.facebook.com/ladieslovepaulrudd/

Rate and Review us on iTunes: https://itunes.apple.com/us/podcast/ladies-love-paul-rudd/id1188475576

Jason Voorhees did not have a Train Obsession

I was SHOCKED to find this out when I guested on the Kill By Kill podcast this week. Surprising no one,...